Join us as we host an insightful, information-packed series of panels focused on trends and developments in international taxation. Participants will enjoy an unique opportunity to learn from global tax authorities and interact with other tax practitioners as we explore an array of timely topics. 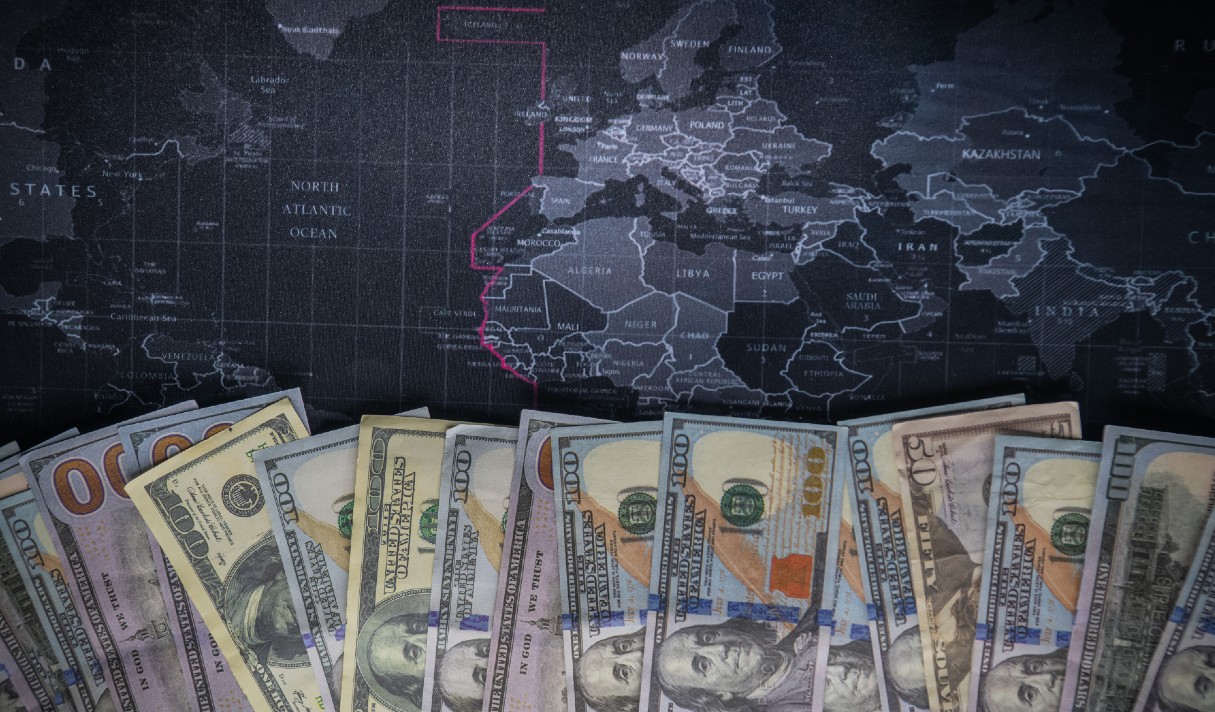 International civil tax enforcement has been on the rise for more than a decade. The IRS and other tax agencies throughout the world have only increased their focus. Enforcement efforts have given rise to significant civil penalties, including FBAR and information-return penalties. Join our panel as they discuss developments with respect to civil tax penalties in the international tax context. 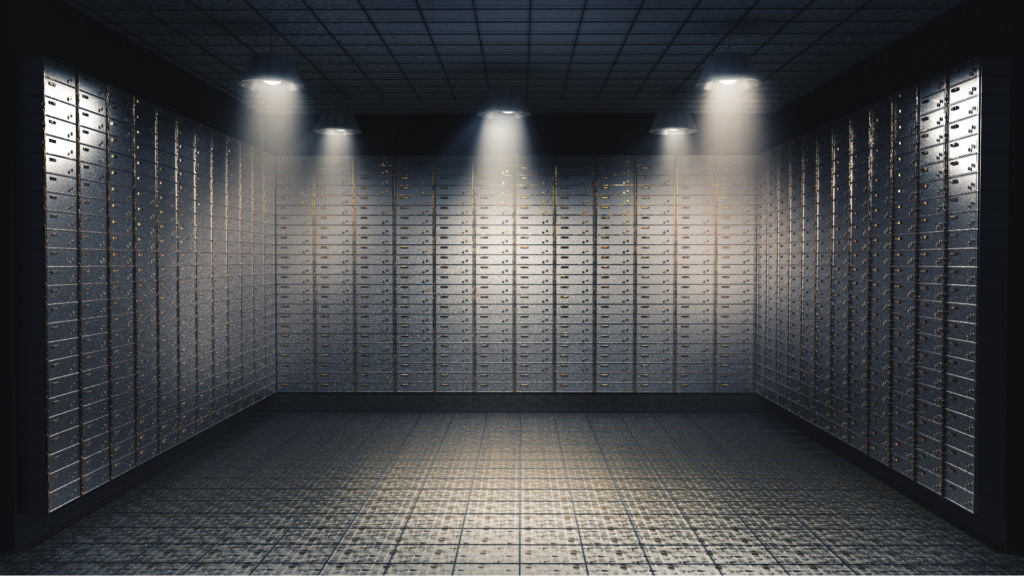 Bradley C. Birkenfeld is the recipient of the single-largest IRS whistleblower award in history—some $104 million—and is largely credited with bringing down Swiss Bank Secrecy and ushering in a revolution in international tax enforcement. In 2007, Birkenfeld made the so-called “Birkenfeld Disclosure” to the Department of Justice, leading DOJ to enter into a deferred prosecution agreement with UBS and, ultimately, to the IRS’s adoption of the Offshore Voluntary Disclosure Program. All told, his work enabled the U.S. Treasury to recover an estimated $25 billion.

Mr. Birkenfeld is the bestselling author of Lucifer’s Banker UNCENSORED: The Untold Story of How I Destroyed Swiss Bank Secrecy. He is a former insider and private banker with UBS in Switzerland, the largest bank in the world, and is now a fierce advocate for whistleblower efforts worldwide. His story is unprecedented and important. 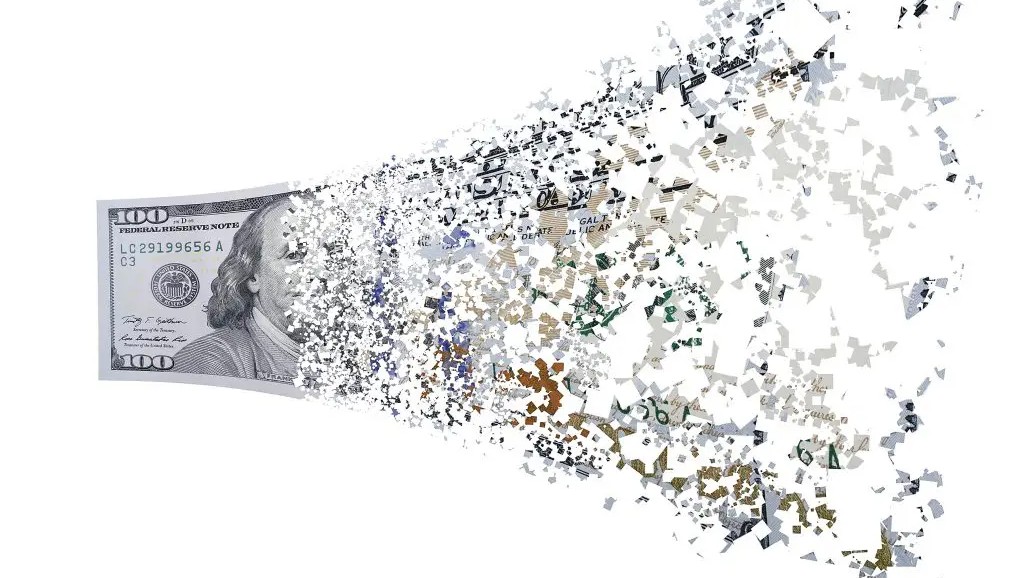 For the better part of a decade, the Organization for Economic Cooperation and Development (OECD) has pushed for increased tax information sharing among tax authorities across the globe. The rise in bi-lateral Tax Information Exchange Agreements (“TIEAs”) and multi-lateral information-exchange instruments has given rise to a new era in international taxation. Join our panel as they discuss the Tax Information Age and developments in the global exchange of information among taxing authorities. 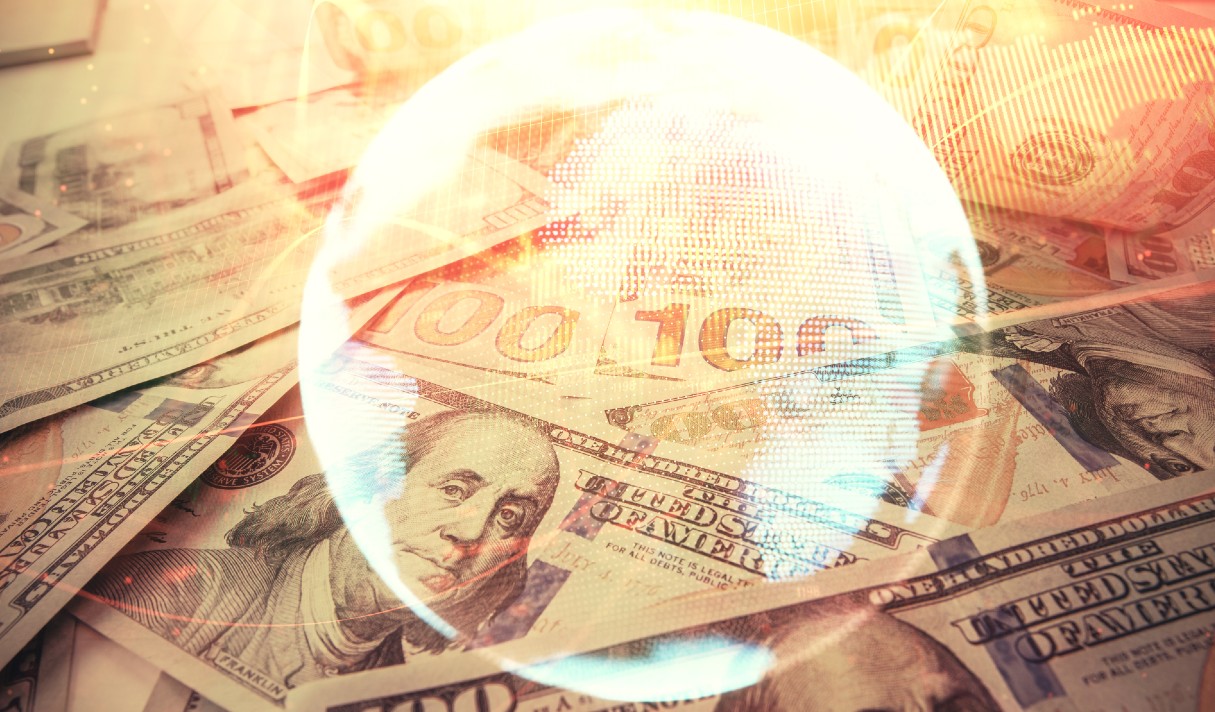 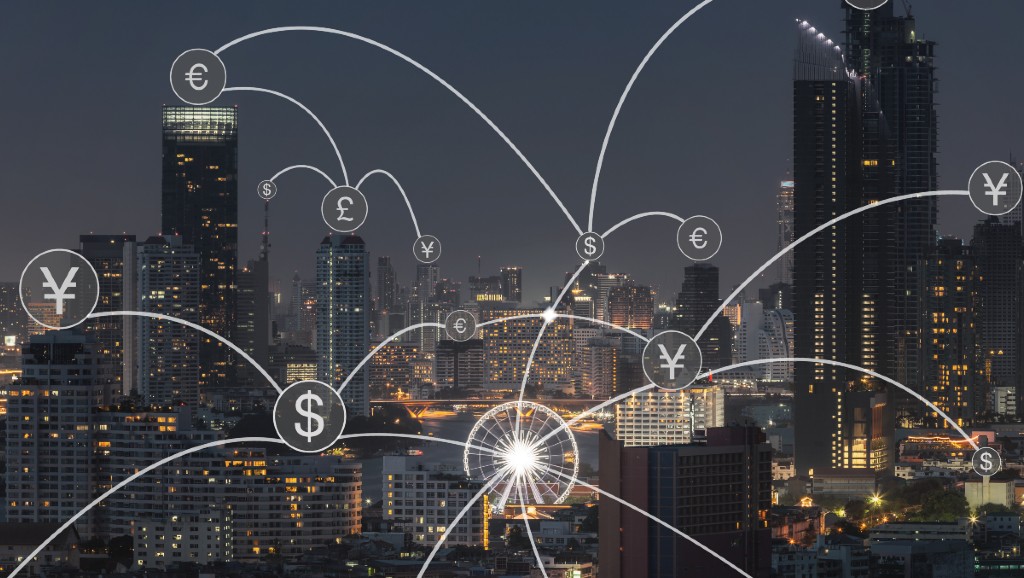 Transfer pricing has long been a topic at the heart of the international tax system. The significance of transfer pricing has only increased in light of recent efforts by the Organization for Economic Cooperation and Development’s (OECD) and its Base Erosion and Profit Shifting (BEPS). Join our panel as they discuss the current state of affairs in transfer pricing and what you need to know now. 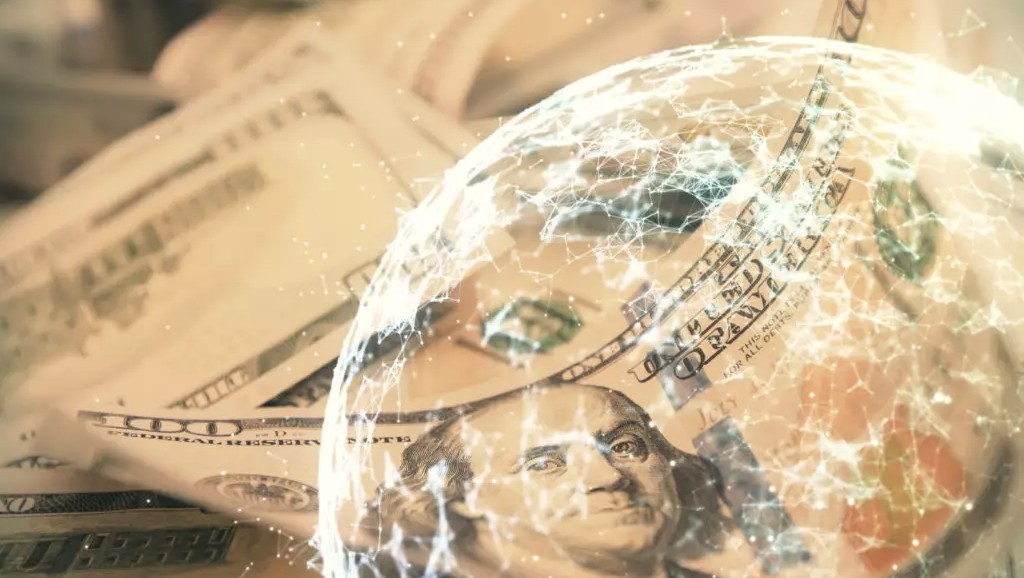 More than 130 countries and jurisdictions have joined the Organization for Economic Cooperation and Development’s (OECD’s) two-pillar plan to reform international taxation rules, including the G-7 and G-20 member countries and nearly all developed countries. There is, perhaps more than ever before, a growing consensus among countries across the globe to move forward with a coordinated effort towards global tax reform. The implications for multinational corporations and taxpayers ultimately remain to be seen. Join our panel of international tax experts as they discuss global tax reform. A Closer Look at GILTI and FDII

The Global Intangible Low Tax Income (GILTI) and Foreign Derived Intangible Income (“FDII”) categories were a product of the Tax Cuts & Jobs Act of 2017 (“TCJA”). GILTI portended a significant impact on Controlled Foreign Corporation (“CFCs”). FDII, on the other hand, created a tax preference incentivizing U.S. corporate taxpayers to serve foreign markets. Now several years into the TCJA, our panel takes a look back at these important provisions. 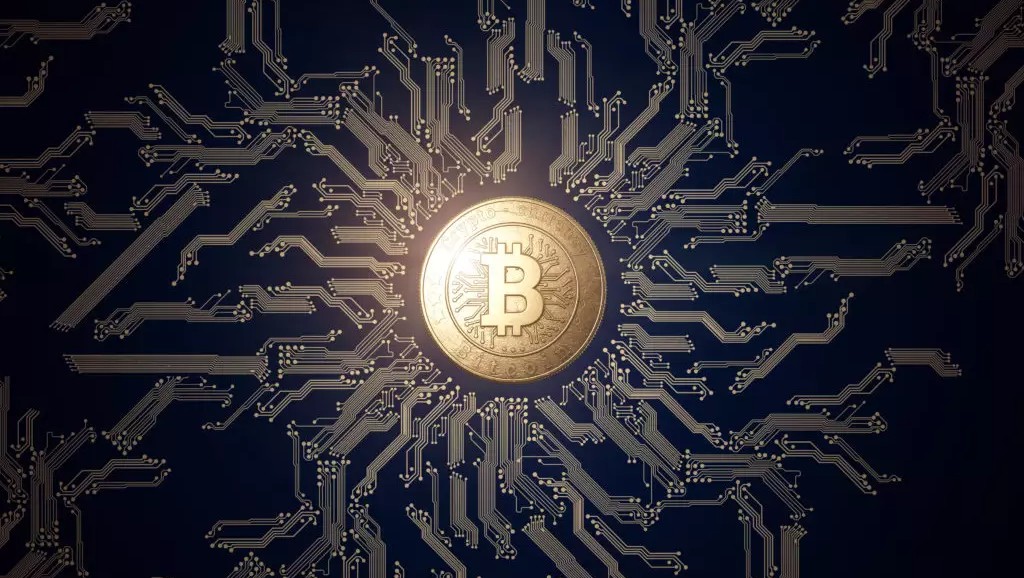 The rise of cryptocurrency has given rise to important regulatory and tax enforcement trends across the globe. For example, the United States and several partnering jurisdictions adopted the Joint Chiefs of Global Tax Enforcement—known as the “J5”—largely as part of a coordinated effort to meet the burgeoning threat posed by cryptocurrencies to tax administrations throughout the world. Join our panel of crypto experts 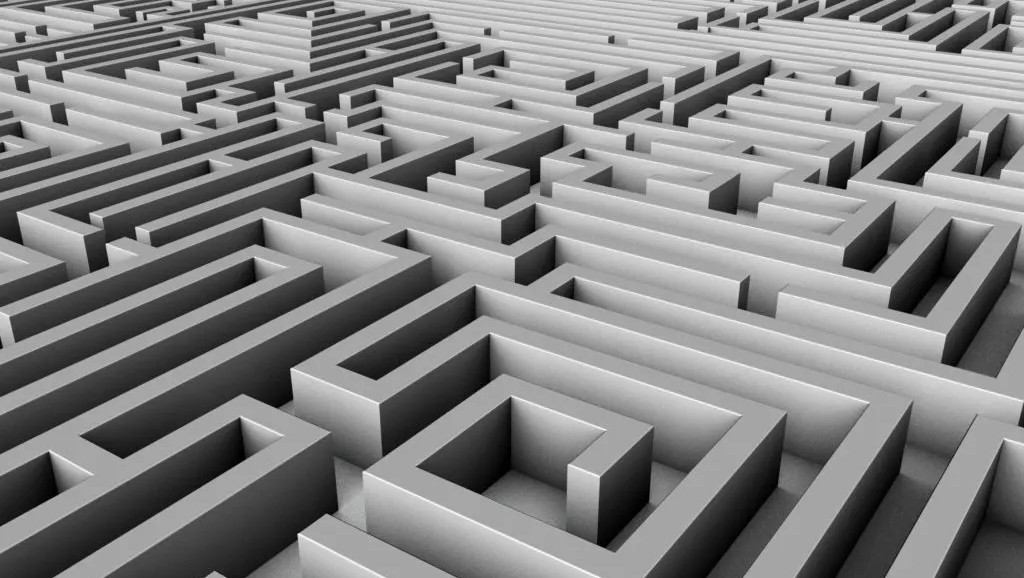 Recent years have seen the United States undergo the most significant tax reform in over 35 years, as well as Mexican tax reform designed to implement recommendations from the Organization for Economic Cooperation and Development’s (OECD’s) Base Erosion and Profit Shifting (BEPS) Action Plans. This shifting landscape requires a fresh look at cross-border tax-planning opportunities. Join our panel of tax experts as they discuss U.S.-Mexico Tax Planning Opportunities in the current environment.